The Empanada is the pride of Argentina and one of the greatest meat stuffed dough foods in the world. Empanadas originated in Spain but can now be found all over South America. They are traditionally filled with ground beef and baked, not deep fried.

Empanada comes from the Galician verb ‘empanar’, which translates to ‘wrap in bread’. This is not just any recipe, and it’s not mine either.  It comes from my good friend Rodolfo Camara in Buenos Aires. Rodo owns and operates a few of the best burger joints in Argentina and his father recently was forced to close the family’s 20 year old cafe Panini. Honor Panini and the Camara Family and make some really tasty empanadas.

You’ll need to make a butter crust dough for this recipe. Traditional empanadas are made with a crust using lard or shortening. My favorite comes from pie chef extraordinaire Paula Haney of the Hoosier Mama Pie Shop in Chicago. It’s super-easy to make, especially if you use a food processor. The recipe is included here with Chef Paula’s permission (thanks Paula!). You should make the dough FIRST, then make the filling. You can even make the dough a day in advance. The Hoosier Mama Book of Pie © 2013 by Paula Haney. Buy the book from Amazon and follow Hoosier Mamma on Instagram at @hoosiermamapie. 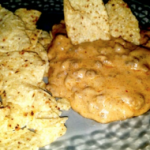 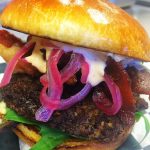 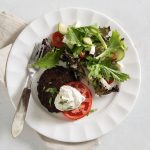 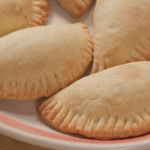 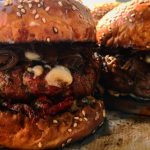 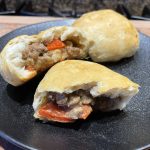