Sirloin: Everything You Need To Know

At Schweid & Sons we grind whole muscles into ground beef using the most premium cuts available. One of those cuts may be familiar to you. The Sirloin is probably one of the most well known of the beef cuts. Today, let’s take a look at what Sirloin is and how it’s most commonly used.

The Sirloin is one of the subprimal cuts of beef derived from the hindquarter of harvested cattle. It is a small portion of the Loin, located just above the Tenderloin. 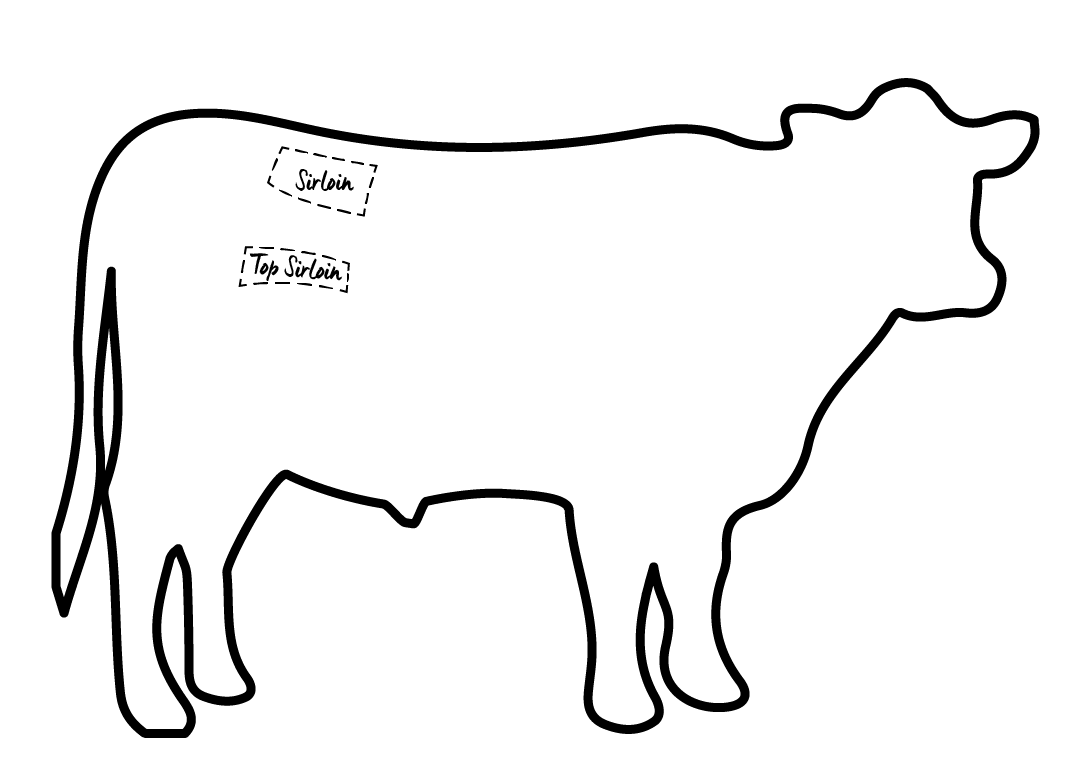 Sirloin offers a lean, well-flavored, and moderately tender beef at an affordable price. Generally very lean, the Sirloin has a rich, beefy flavor.

Sirloin is typically cut into T-bone and other steaks. It is also preferred for dishes such as carne asada and stir fry.

Schweid & Sons Burger blends that include Sirloin include: