How To Make The Mustache Ride — Recipe 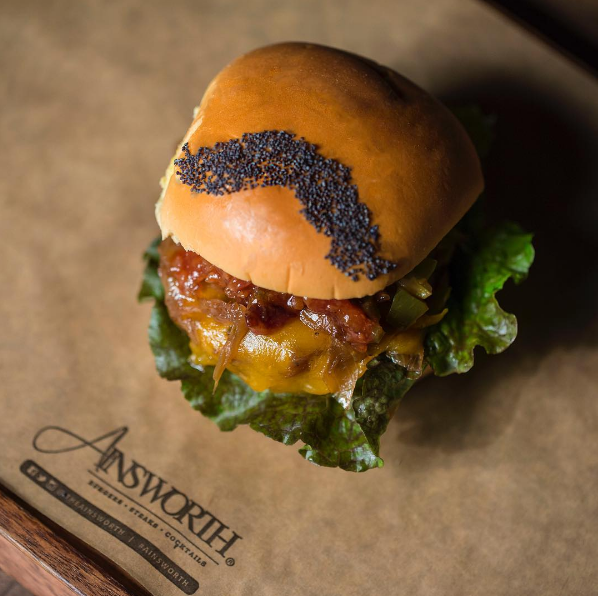 You know your Burger is ready to party when it brings its own mustache. That’s exactly what you get with the Mustache Ride. Created by Chef Stephen Yen of The Ainsworth and Paige Hospitality Group, the Mustache Ride is the feature Burger for this year’s Movember/No Shave November celebration.

The backstory: A few weeks ago, Chef Yen told us about The Ainsworth’s Beards, Burgers & Booze event to support men’s health, and we said, how can we help? Now with some fresh Certified Angus Beef Butcher’s Blend courtesy of Schweid & Sons, Chef Yen has built one of his most spectacular Burgers to date. he shared the recipe with us so all you Burger lovers could make one at home. But we sincerely recommend joining us tomorrow night at The Ainsworth in Chelsea to taste this bad boy in person.

Click the banner below to buy your tickets for Beards, Burgers & Booze! 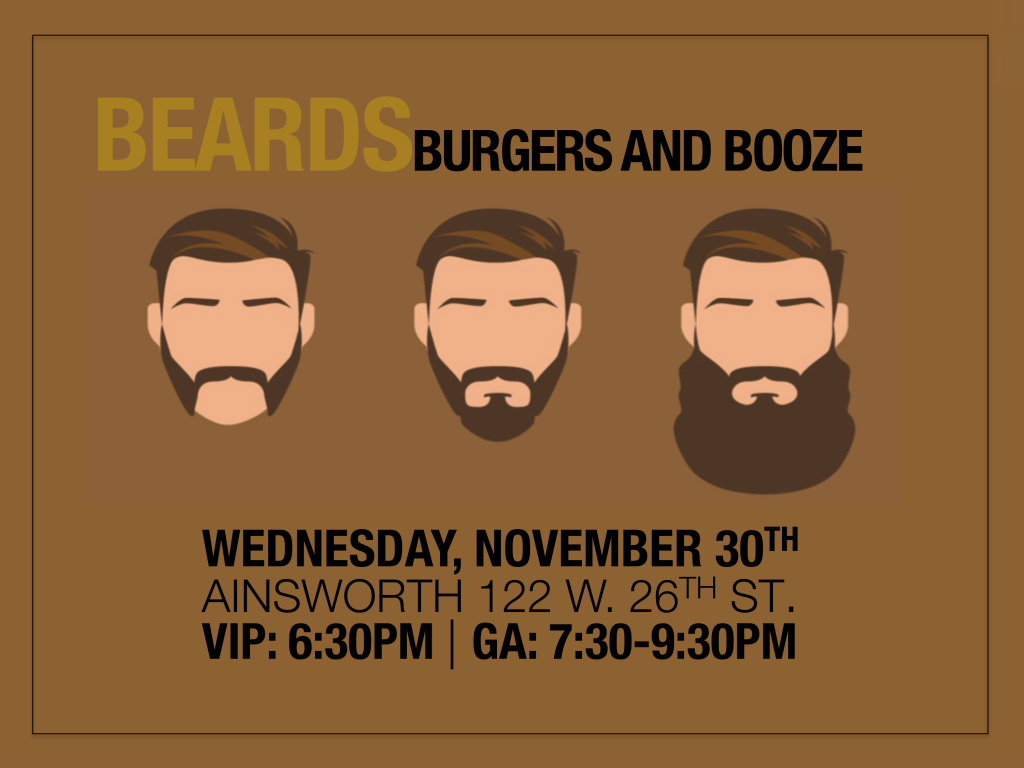 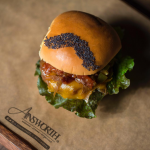