How To Make The 8 Seconds Burger — Recipe 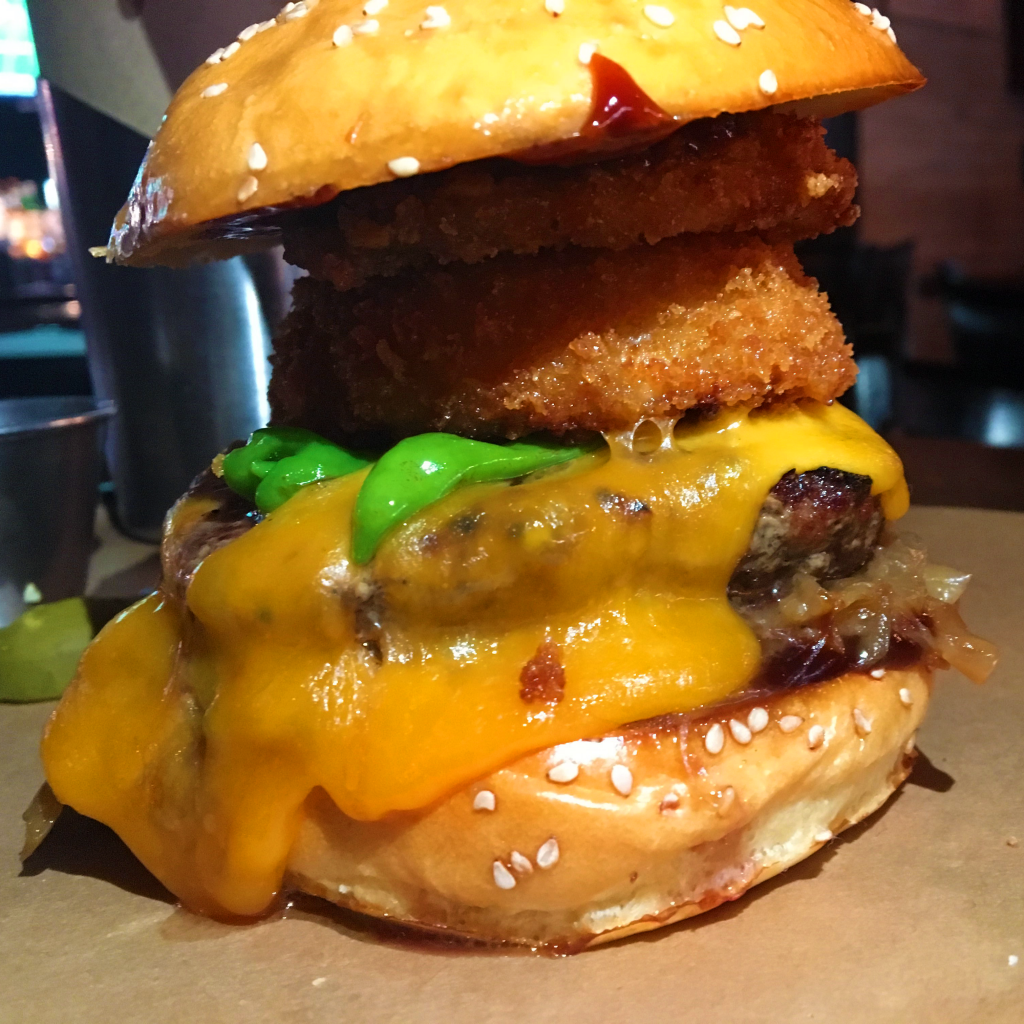 If you’ve ever watched a rodeo (or ridden a mechanical bull—or a real one) you know that thrilling feeling as the rider is pushed to the edge of his or her limits just before their tossed to the ground. That same sensation is replicated ten-fold by the 8 Seconds Burger from The Ainsworth. Featuring fiery shishito peppers and smoky barbecue sauce, this Burger will have you holding on tight until the whole meal is done. And if you can get through it all, you’ll be a true champion in the Burger arena.

We recently visited The Ainsworth and tried this wild ride ourselves, and boy is it a fun one! Check out the recipe below so you can make this delicious Burger at home. 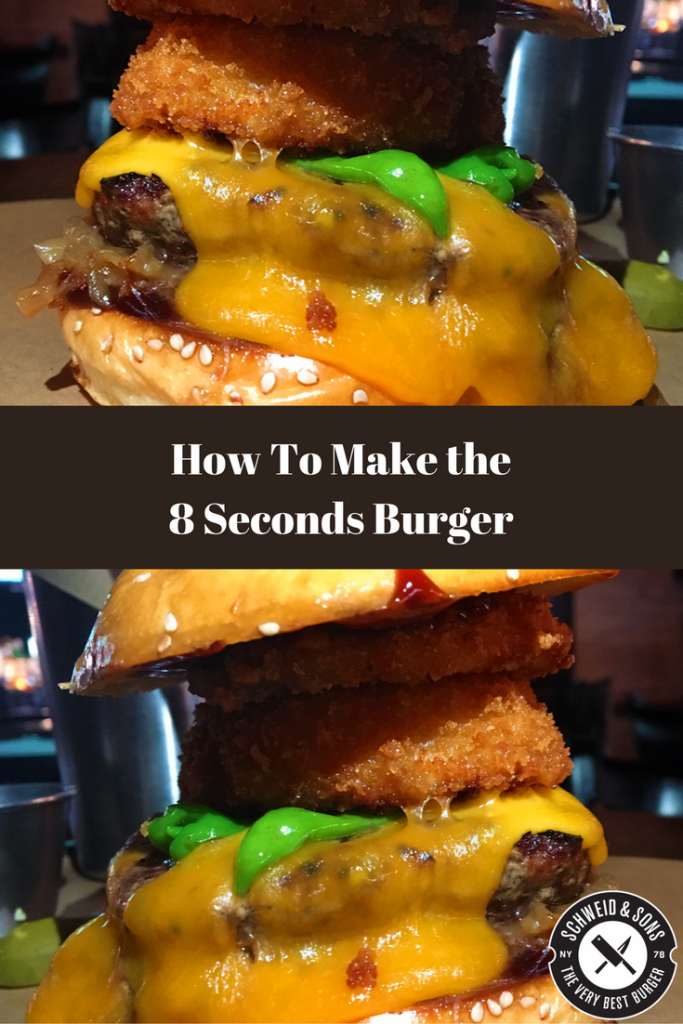 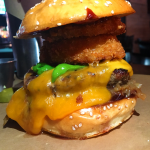