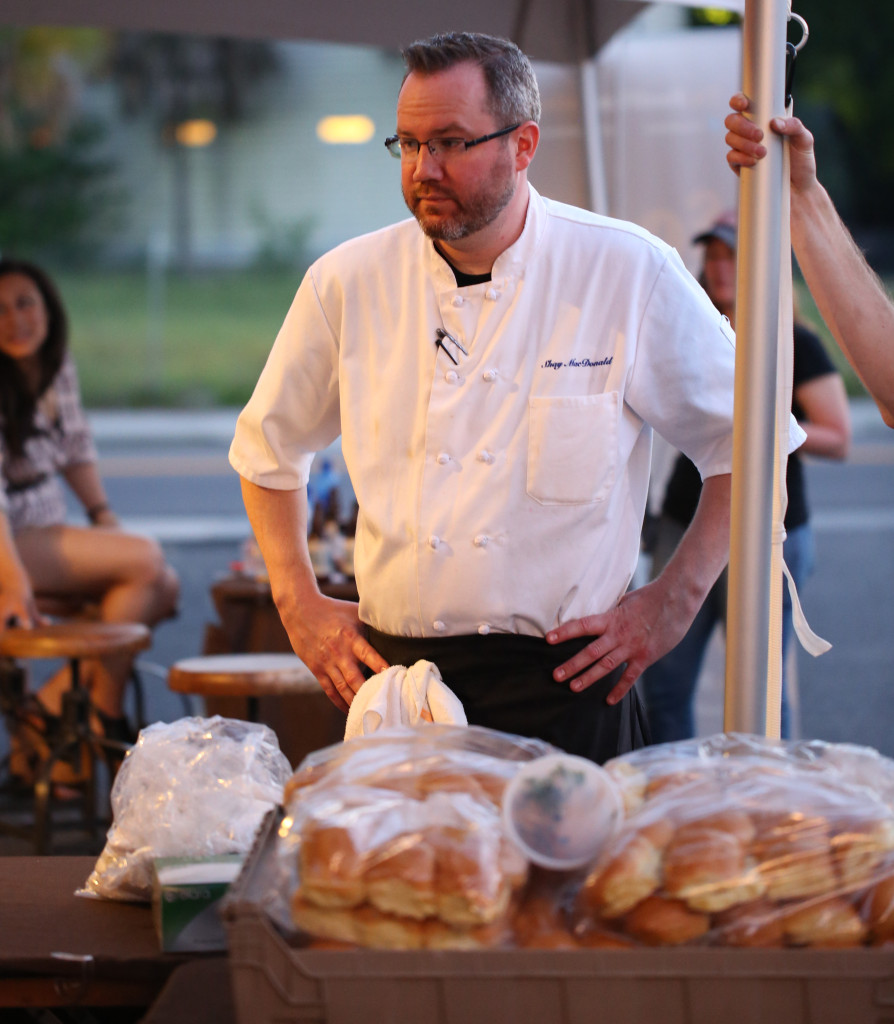 Shay MacDonald was born and raised in western Pennsylvania, in a country setting about two hours south of Pittsburgh.  At fourteen, he walked into what would be major foreshadowing in his life, while visiting his brother inside the Omni Hotel in Charleston.  This first real feeling of what a living, breathing restaurant felt like resonated in him in a way that would affect him later in life many times over.

After graduation from the CIA accredited IUP Academy of Culinary Arts with high honors in 1997, His first job was at the Charleston Place Hotel (formerly the Omni Hotel) which began his love of all things Charleston.

Shay believes that the concept of food is eternal; it can never stop evolving into further collections of techniques and applications.  Also, that work is not that for him, “I feel very fortunate that I get paid to do something I love to do.” “Going to work is like being at home, I just feel more comfortable in a kitchen then most places.”

Shay is currently the Chef  of HoM Burger Boutique in Charleston.

Where do you live: Charleston SC

What is the one Burger you’ve always wanted to try but still have not: I’ve never had a Shack Shack Burger.

The secret to making a great Burger: Gotta let em rest.  Save the bun the embarrassment.

Under no circumstances whatsoever, what should NEVER be put on a Burger: Doesn’t matter what it is, you can take it off and still have a burger.

If you could have a Burger with anyone alive, or dead, fictional or real, who would it be and where would you take them: Possibly Rick Grimes and at Flip Burger since it would be close to shooting location.

Please use this space to talk about or plug anything else you want: The Flag Day Burger and Beer Festival is great time with a bunch of local burger joints and tons of SC state beers while raising money for Charleston no-kill shelters. 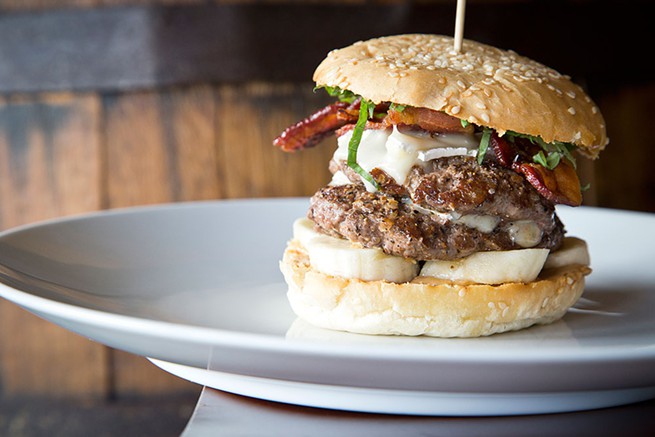 Want to meet Chef Shay, taste some of the Very Best Burgers in Charleston, SC and help aid in pet rescue? You can do ALL of that and more at the Flag Day Burger and Beer Festival, happening Saturday, June 13th at Holy City Brewing. 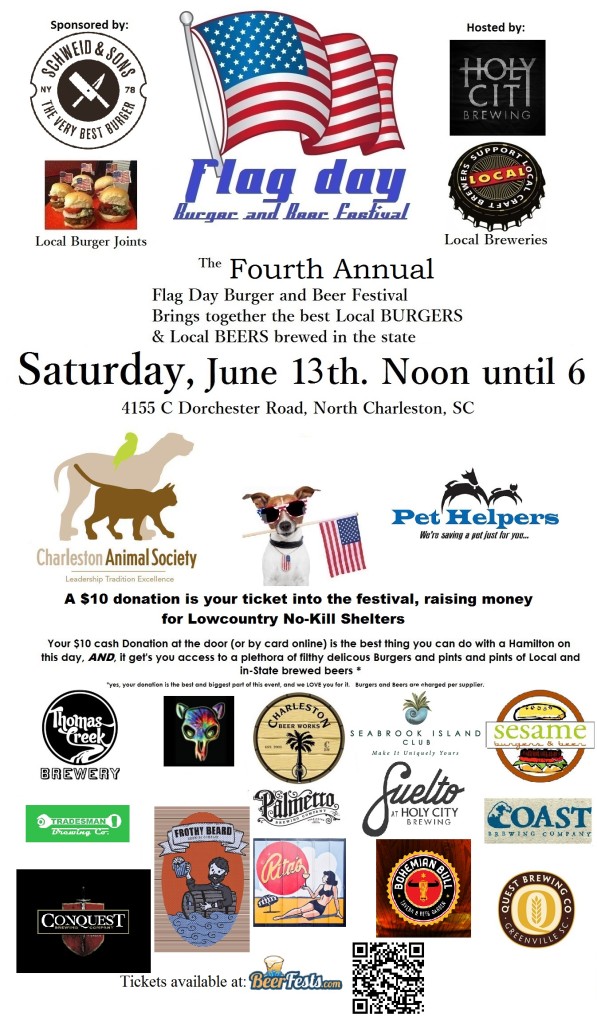 7 of the best Chefs and restaurants in Charleston, SC will be there serving some of the very best Burgers around including all of the following: 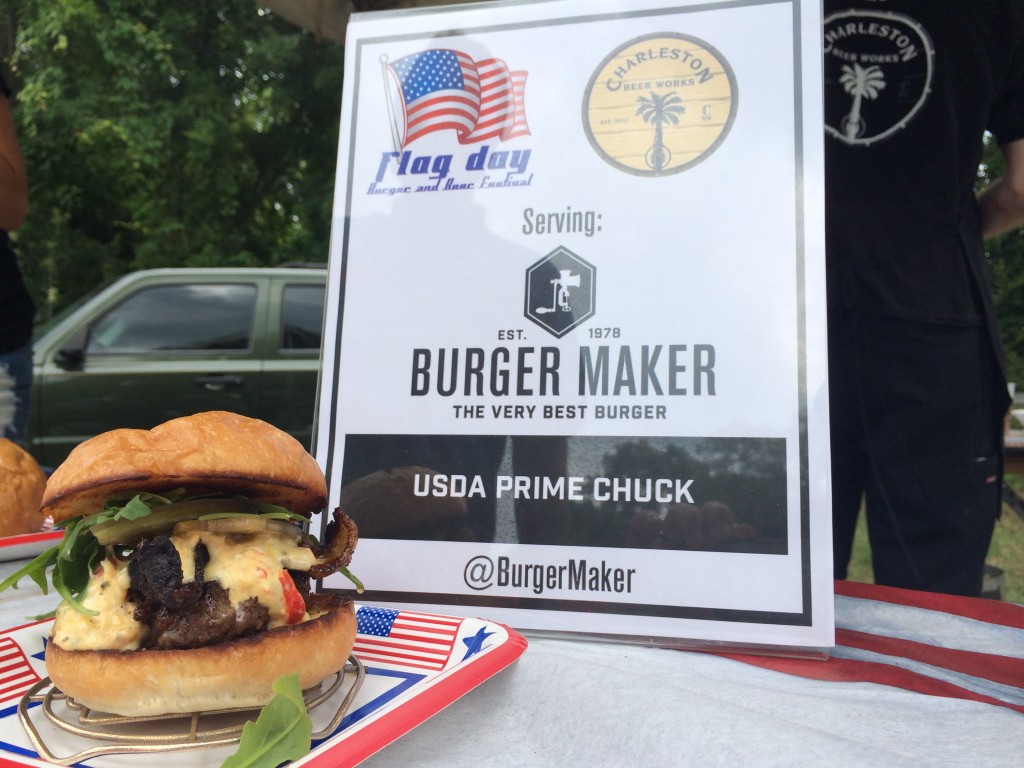 There will also be a selection of local brews on board including Holy City Brewing. In addition, and this is one of the best part’s of the festival, proceeds from ticket sales go to benefit no kill pet shelters through Pet Helper’s and Charleston Animal Society. 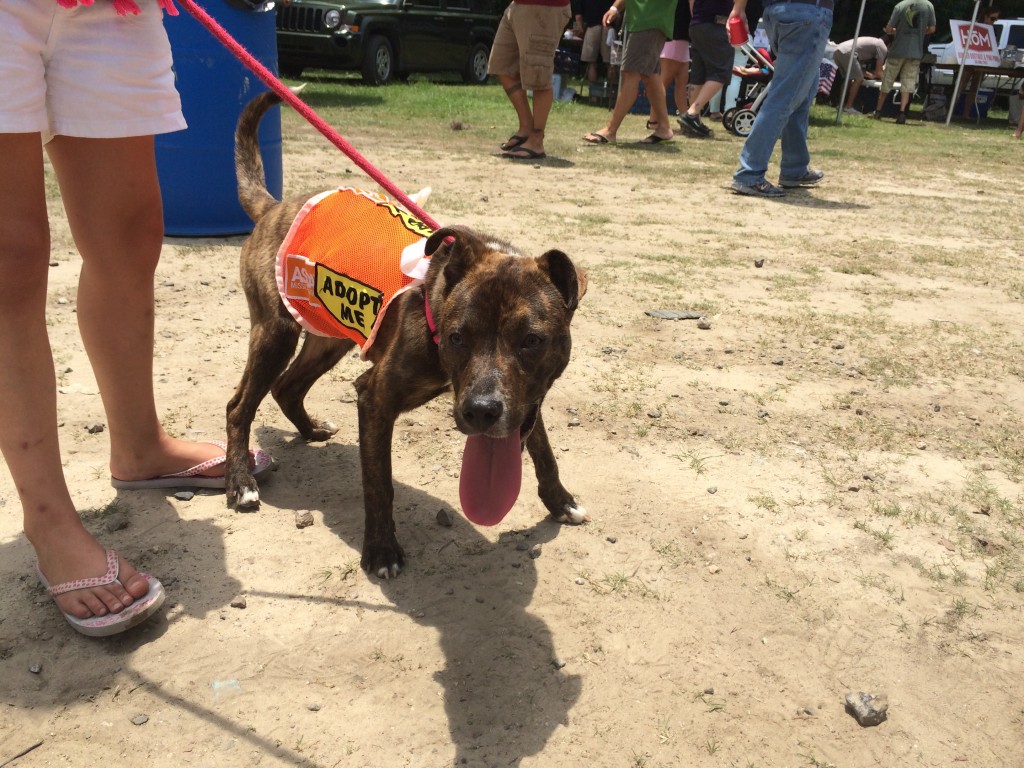