The Cattle Call – Interview with Rachna Govani from The Foodstand

The Cattle Call – Interview with Rachna Govani from The Foodstand 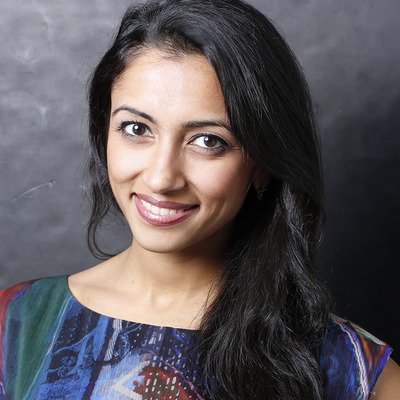 Rachna is the Co-founder and CEO of Foodstand, the hub of good food pioneers sharing how to eat their way to a better food system. Growing up in NJ as the daughter of small business owners, Rachna caught the entrepreneurial bug at an early age, winning her first invention contest at age 5. She went on to co-found a NY Times critically acclaimed dance company, develop patented products that earned millions in revenue for American Express, and use her experience in consumer behavior change to improve recycling rates throughout the country at Recyclebank. Rachna is now tackling her passion issue, food, and is relentlessly working to make good food the easier choice for people everywhere. Her bite-sized thoughts can be found at @Govani.

Where do you live: Split my time between NY and Detroit – two incredible cities with charm, personality, grit, and energy like no other city. And good food options are endless.

Favorite style of Burger:  Veggie. I eat meat and fish, but something about a veggie burger is just so appealing to me — a mouthful of the healthiest most fresh ingredients in one massive bite sounds mouthwatering and efficient. My favorite style is the black bean quinoa, stuffed with green chilies, mushrooms, manchego, garlic, and whatever else is in season at the time.

Favorite Childhood Burger: Veggie, stuffed with all kinds of spices. I grew up in an Indian household where my mother would Indian-ify every American favorite — lasagna, tacos, and yes even burgers. So she used to make these veggie burger patties full of potatoes, peas, pomegranate seeds, and probably 12 other spices that I can’t remember. Some may say this isn’t a burger, but to us, this was our way of celebrating the American classic, with a twist of South Asian flare.

Burger that haunts your dreams at night: Lamb burger at the Breslin dining room. I rarely eat lamb, but I tried to split this burger with a friend once, and we nearly tore each other’s hair out to get the last bites.

What is the one Burger you’ve always wanted to try but still have not: Two legendary burgers come to mind immediately, especially because I have made several failed attempts at getting a taste of each. The first is the Black Label Burger at Keith McNally’s Minetta Tavern. The second is the Craigie on Main coveted burger – only one of 18 served daily for dinner at the Boston outpost. The hype is real… so I’ve heard!

The secret to making a great Burger: Like most things in life, less is more — meaning less mashing, less mixing, less handling. Let the ingredients coalesce, but don’t overdo it so when the burger cooks, all the flavors and textures combine so that when you take a bite, you can taste them all.

Under no circumstances whatsoever, what should NEVER be put on a Burger: Kraft singles / Velveeta / cheese wiz. Shocking, I know, but these things are not cheese and a good burger (and YOU) deserve the real thing.

If you could have a Burger with anyone alive, or dead, fictional or real, who would it be and where would you take them: Neil Degrasse Tyson to Minetta Tavern at lunch because seriously who wouldn’t want to hang out with NDT.

Please use this space to talk about or plug anything else you want: We all want to be better eaters, so my team and I have built a community on the Foodstand app where you can connect with the best eaters and share your daily good food finds and creations. We’d love to invite you to join early, so download Foodstand from the app store and sign up with the code: BURGER. 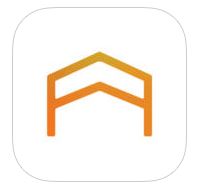 Here’s a preview of the Foodstand app experience 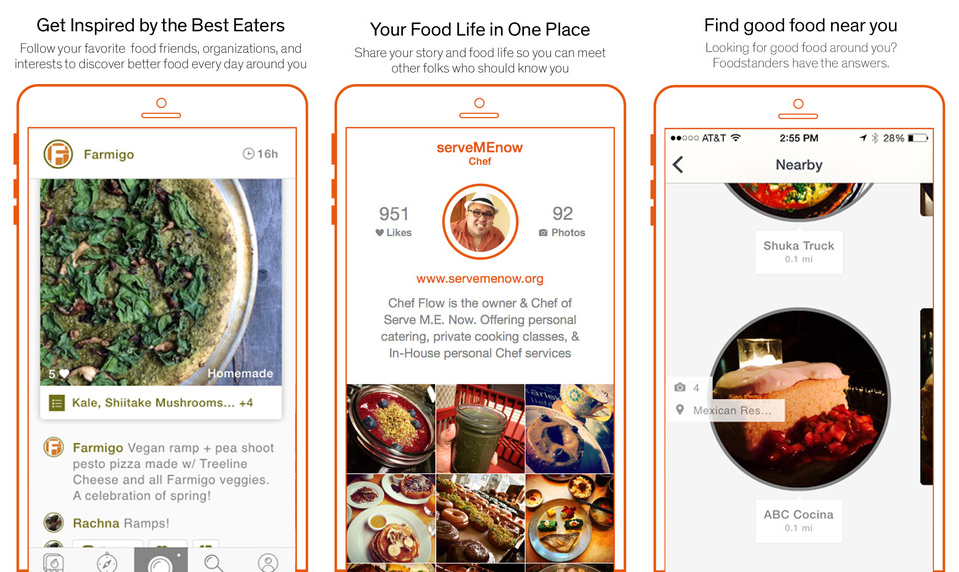