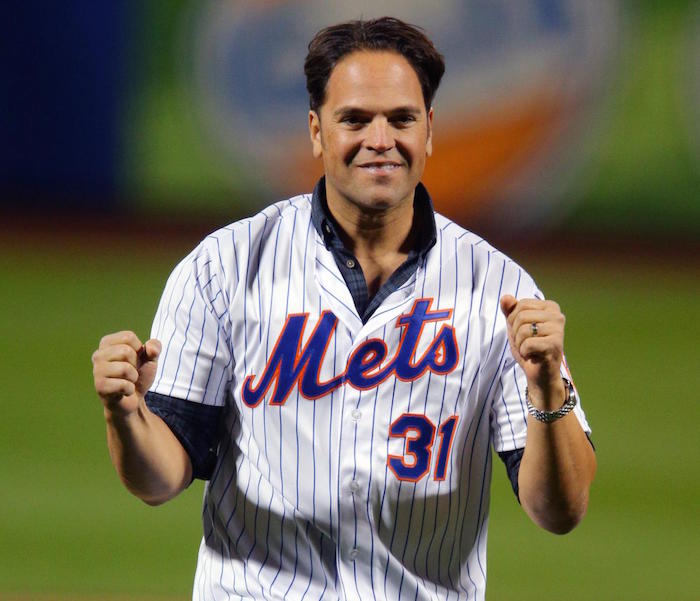 Mike Piazza is a former professional baseball catcher who most famously played with the New York Mets. He was inducted to the Baseball Hall of Fame this year, having retired in 2007 after playing an impressive 16 seasons with the MLB. With 427 career home-runs and an OPS of .922, he is considered one of the best-hitting catchers in MLB history.

Where do you live: Miami Beach, FL

Burger that haunts your dreams at night: Sliders with Swiss cheese

What is the one Burger you’ve always wanted to try but still have not: A burger I would like to try is one that is with an over-easy egg on top.

The secret to making a great Burger: Good quality meat and “perfect grill marks” from the grill.

Under no circumstances whatsoever, what should NEVER be put on a Burger: M&M candies

If you could have a Burger with anyone alive, or dead, fictional or real, who would it be and where would you take them: I would love to have a burger with Winston Churchill at Burgers and Beer located in Miami beach. I would also have a cigar with him afterwards. 😉

We’ve hand selected Mike to be one of the official judges for the 2016 South Beach Wine & Food Festival® Amstel Light Burger Bash presented by Schweid & Sons and hosted by Rachael Ray. 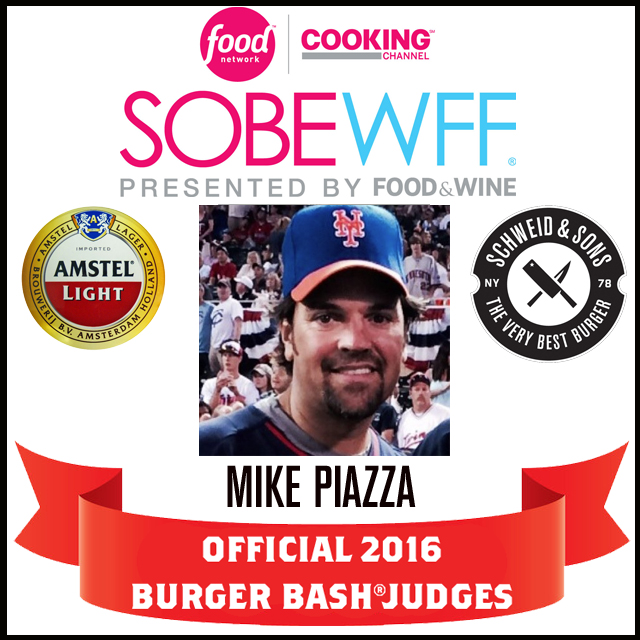