The Cattle Call – Interview with Jody Fellows, Burger Blogger and Founder of BurgerDays.com

The Cattle Call – Interview with Jody Fellows, Burger Blogger and Founder of BurgerDays.com 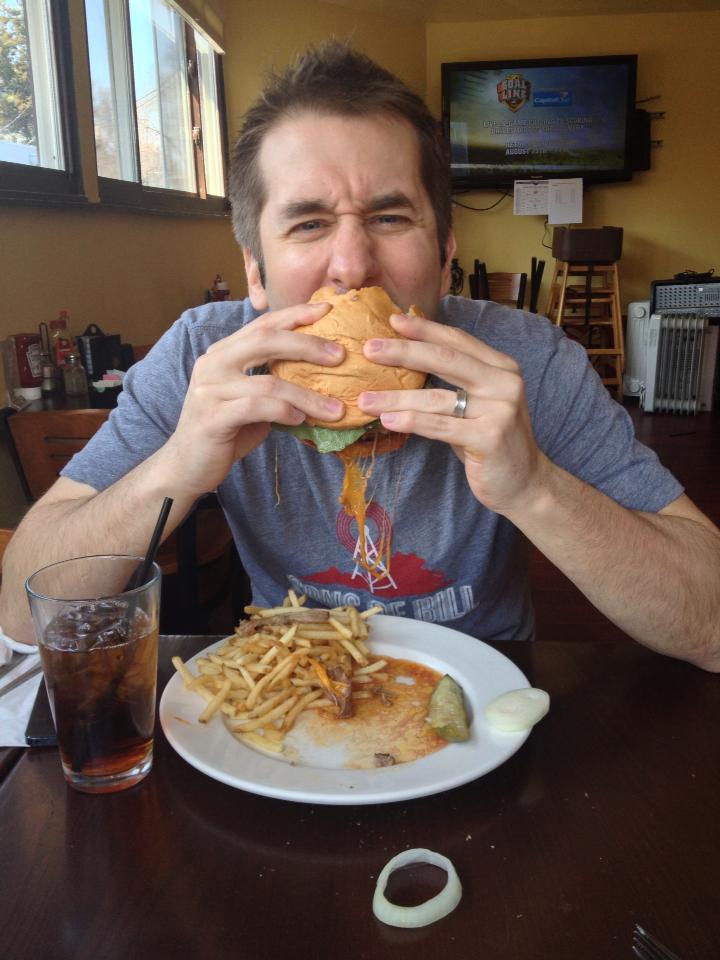 Jody Fellows has been eating way more than he should his entire life. In 2008, he made it his mission to find the best burger in the Washington, D.C. area and seven years, many pounds and a whole lot of grease later, his beefy quest continues. In addition to creating Burger Days, he’s the managing editor of the Falls Church News-Press and a contributor for Eater DC and Northern Virginia Magazine.

Where do you live: Washington, D.C. metro area

Favorite style of Burger: I love the simplicity of a cheeseburger. For a time, I was all about the fat, half-pound or bigger-sized burgers, cooked rare, juicy and bloody as can be but in recent years, I’ve come to appreciate the fast-food, smashed-patty burgers. Throw on some melty American, some bacon and caramelized onions and get out of my way.

Favorite Childhood Burger: Wendy’s cheeseburger. There was just something about those square patties and the local joint in my town that I couldn’t get enough of.

Burger that haunts your dreams at night:  When I was a little kid, I hated onions. I remember stopping into a greasy spoon diner with my Dad and getting served a burger with white onions all pressed into the patty. I spent a good 10 minutes picking each and every piece out of the meat. That haunted me for years. Now that I’ve come around on onions, it’s any burger that claims to be “better for you.” Forget that. Just give me the grease.

What is the one Burger you’ve always wanted to try but still have not: Oh man. The list is so long it’s hard to narrow it down to just one. I guess I’d have to say Umami because I’ve heard nothing but raves and they’re supposedly coming to D.C. Or maybe Kuma’s Corner. Or Peter Luger.

The secret to making a great Burger: It all begins and ends with the meat. If you’re skimping on the beef, then you have no business making burgers. For smashed burgers, 80-20 is the best. For fatter patties, I like a little more fat in there. I’ve played around with all sorts of blends but I think my favorite is an 80-20 mix of brisket, short rib, sirloin and round.

Under no circumstances whatsoever, what should NEVER be put on a Burger: Apples. Last year, for whatever reason, a couple of D.C.-area joints decided to make apple-topped burgers. One used huge slices of raw apple and the other thin, grilled slices. I tried them both and they were awful.

If you could have a Burger with anyone alive, or dead, fictional or real, who would it be and where would you take them: I’d take Farva from Super Troopers to Dimpus Burger because I want to be up close and personal when he flips out on a burger punk messing with his drink. Also because I’ve always wanted to Dimp-size a meal.

Please use this space to talk about or plug anything else you want: Burger Days is an epic adventure pitting the stomach’s of ground beef connoisseurs against the tastiest burgers in Washington, D.C., Maryland and Virginia. We’re beefy, greasy and delicious. 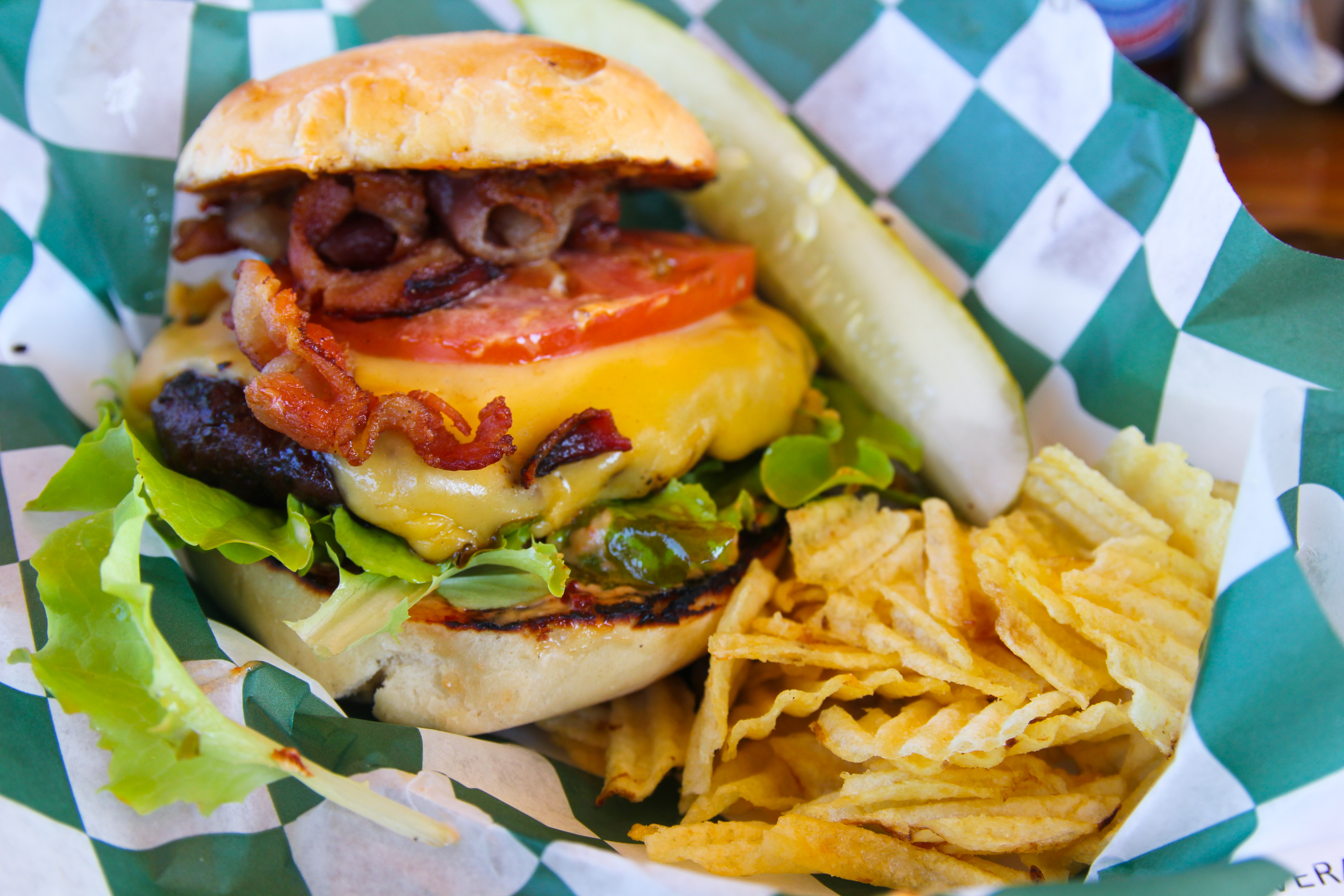 Jody took that picture. Kind makes you want to crawl right into the basket, cuddle up with some chips and love that Burger doesn’t it? You’ll see Jody’s pictures all over our website because they are that darn good. If you need a food photog in the nation’s capital, get in contact with Jody.

Don't waste time! Get outside, enjoy the weather a

#HappyFourth 🎆 It's a party in the USA 🇺🇸