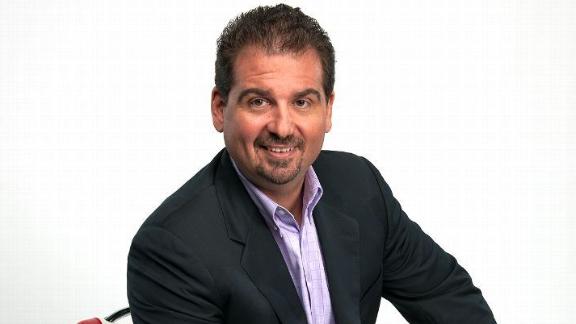 Dan LeBatard is a multi-media voice for ESPN and The Miami Herald, a writer and radio and TV broadcaster. He hosts a national radio show with Jon “Stugotz” Weiner from 3 to 7 pm daily on ESPN Radio, Sirius-XM 83 and The Ticket in Miami. He hosts Highly Questionable with his father and Bomani Jones on ESPN2 daily at 4 p.m. He has been an award-winning columnist for The Miami Herald since starting there out of the University of Miami in 1990.

Where do you live: South Beach, Miami, FL

Burger that haunts your dreams at night: The one I dropped under my car seat while eating!

What is the one Burger you’ve always wanted to try but still have not: Kobe beef burger in Japan.

The secret to making a great Burger:  Has to be as thick as it is juicy

Under no circumstances whatsoever, what should NEVER be put on a Burger: You can’t ruin a burger. Maybe camel feces. Maybe.

If you could have a Burger with anyone alive, or dead, fictional or real, who would it be and where would you take them: The judges for The Schweid and Sons Very Best Burger Award at the Amstel Light Burger Bash. Can you make that happen?

We’ve hand selected Dan to be one of the official judges for the 2015 South Beach Wine & Food Festival® Amstel Light Burger Bash presented by Schweid & Sons and hosted by Rachael Ray. 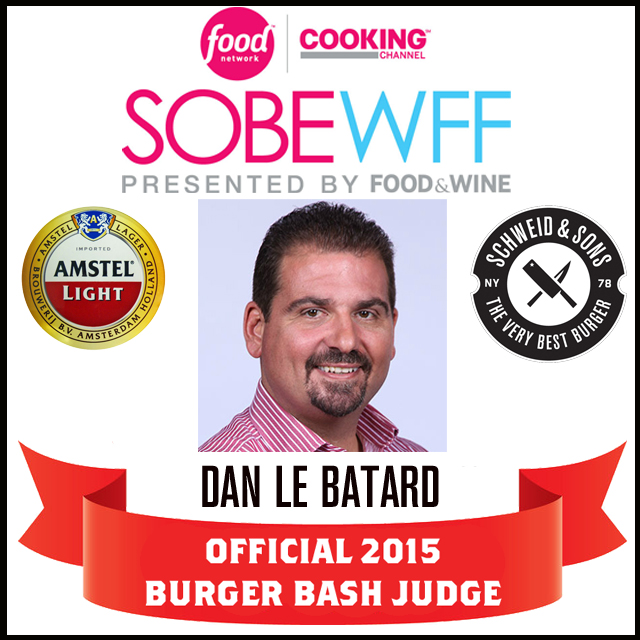