The Cattle Call – Interview with Alicia Piazza, Model and Actress 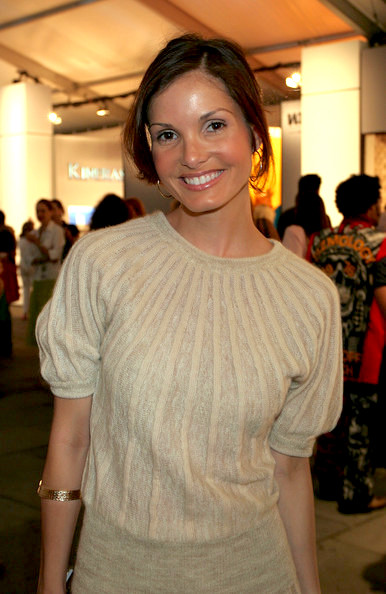 Alicia Piazza is a model and actress based in Miami Beach, FL, where she lives with husband and baseball Hall of Famer Mike Piazza and their daughters. She appeared in the comedy Buying the Cow, as well as Baywatch Hawaii and The Young and the Restless. She also serves at the travel ambassador for Haute Living.

Where do you live: Miami Beach, FL

Burger that haunts your dreams at night: A thick Kobe beef burger with caramelized onions, chili flakes, and avocado.

What is the one Burger you’ve always wanted to try but still have not: I would like to try a burger made from buffalo.

The secret to making a great Burger: Mix the meat with 2 raw eggs and minced white onion, salt, and pepper.

Under no circumstances whatsoever, what should NEVER be put on a Burger: I think there are no limits to what!

If you could have a Burger with anyone alive, or dead, fictional or real, who would it be and where would you take them: I would like to have a burger with Frank Sinatra. I would take him to Michael’s Genuine Food and Wine Restaurant in the Miami design district.

We’ve hand selected Alicia to be one of the official judges for the 2016 South Beach Wine & Food Festival® Amstel Light Burger Bash presented by Schweid & Sons and hosted by Rachael Ray. 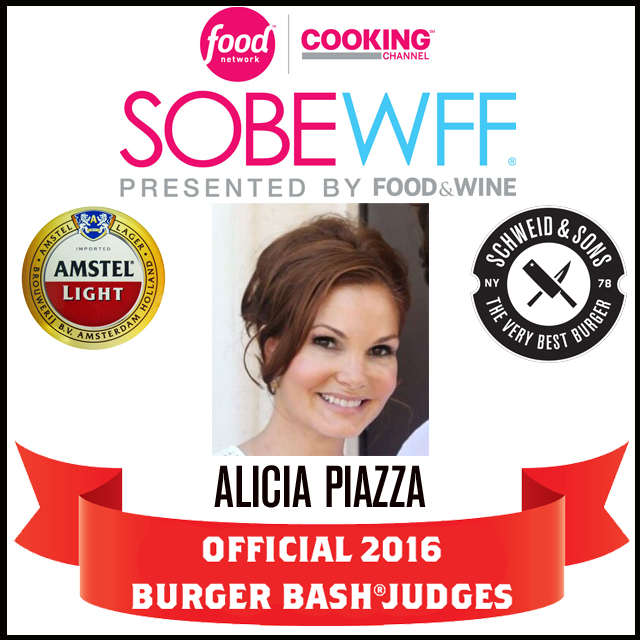