How To Make A Big Boy Beef Lobster Burger — Recipe 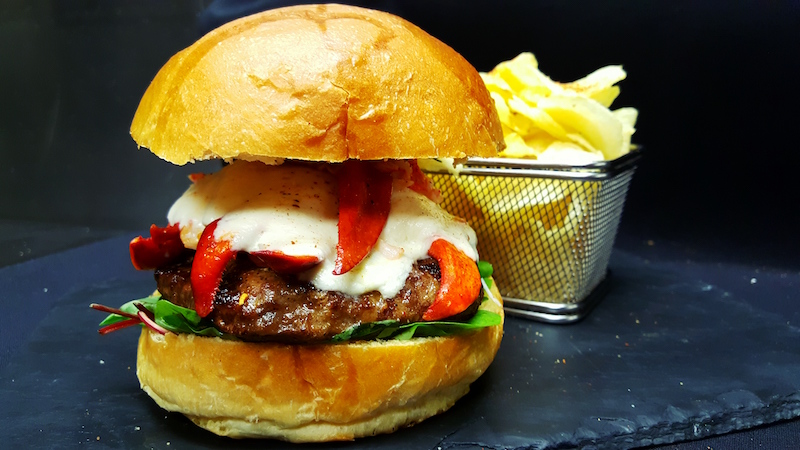 The United States is a melting-pot country. As such, American cuisine is largely made up of influences and flavors from the ancestors of the country’s greatest chefs. There are few chefs that serve as a better example of that fact as our friend Chef Wenford Patrick Simpson of B.B. King Blues Club & Grill and the Highline Ballroom..

Chef Wenford hails from Jamaica and honed his cooking skills in the kitchens of various Caribbean hotels and cruise ships before bringing his unrelenting enthusiasm and energy to New York City. He’s no stranger to combining flavors you wouldn’t otherwise think to combine—he was even featured in our cookbook, This Is Not A Hamburger Cookbook, earlier this year for his smoked ground beef and smoked brisket picadillo recipe (which you can also see here).

This week, he’s taking us to the coast with another killer combo: beef and lobster. It’s the perfect surf ‘n’ turf recipe just in time for the first week of summer! 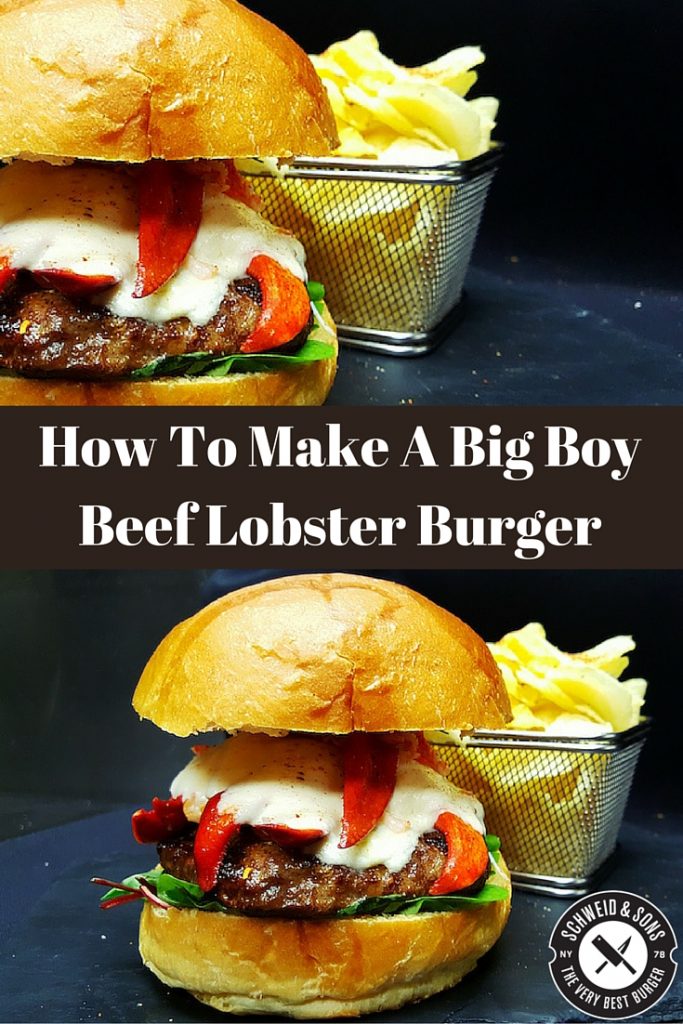 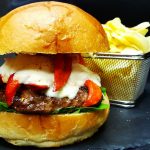 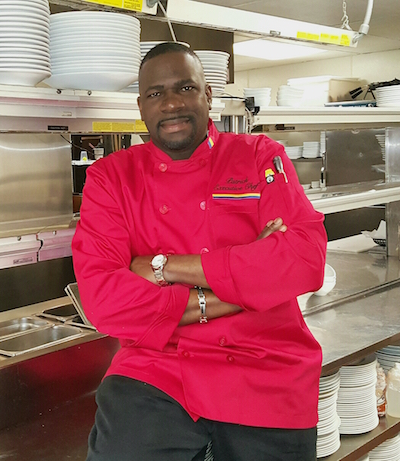 Chef Wenford Patrick Simpson is known by many for his talent in infusing a variety of tastes and culinary influences, but those who know him are drawn to his genuinely amiable nature. Born in Jamaica, Chef Patrick’s love started humbly in his family’s kitchen, but quickly developed into a true passion as he began experimenting with different flavor combinations. He splits his time between B.B. King Blues Club & Grill on 42nd Street and their sister restaurant, the Highline Ballroom as Corporate Chef. With a dynamic, indefatigable energy level, Chef Patrick’s engaging, sincere personality is beloved by co-workers and customers alike.