How To Make The Ainsworth’s Bourbon Burger — Recipe 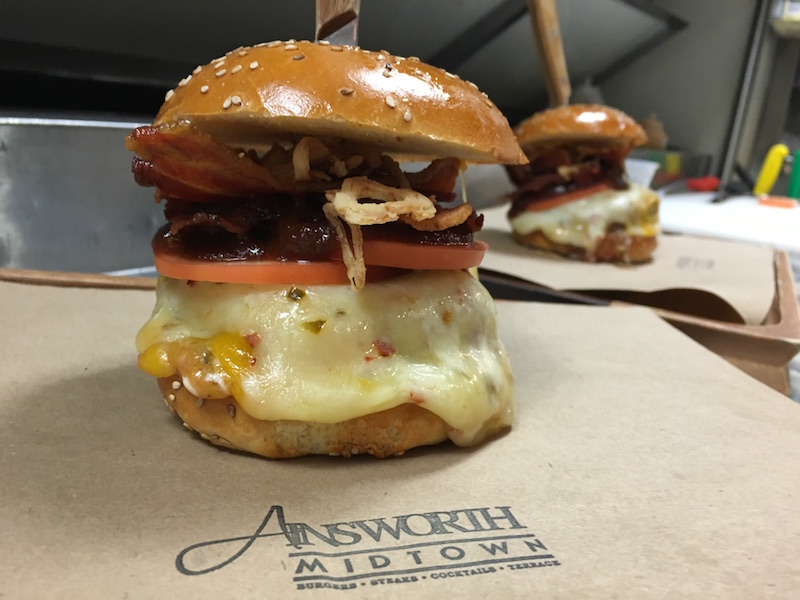 If we had to choose just two things that make up the DNA of American cuisine, it would probably have to be Burgers and barbecue. They’re great on an individual basis, and even better when they join forces.

Of course, they also pair well with another American classic: bourbon. So when our friend Chef Stephen Yen from the Paige Hospitality Group (and, of course, previous Cattle Call fame) shared the recipe for The Ainsworth‘s bourbon barbecue Burger with us, you know we had to jump at the opportunity to share it with you.

And the timing couldn’t be better. As part of this year’s NYC Burger Week, you have the chance to learn how to make this delicious Burger, as well as a bourbon drink to go with it, by joining Schweid & Sons and Chef Stephen at The Ainsworth tomorrow, May 4, for the Bourbon and Burgers Dinner.

For the fried shallots:

1. Cook sauce  for 20-30 minutes on medium heat.  Reserve in refrigerator for later use.

2. Build out your Burger in the following order: 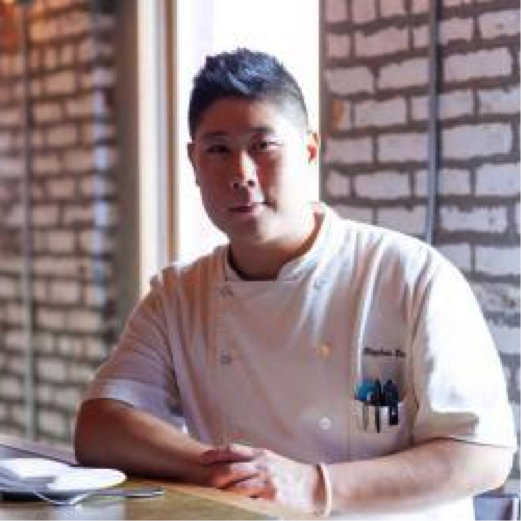 Join us on May 4, 2016 at The Ainsworth to learn how to make a bourbon drink along with a bourbon glaze for your bourbon Burger with Chef Stephen Yen. You will also learn the secrets of posting food photos to Instagram with @cheatdayeats & @cy_eats. 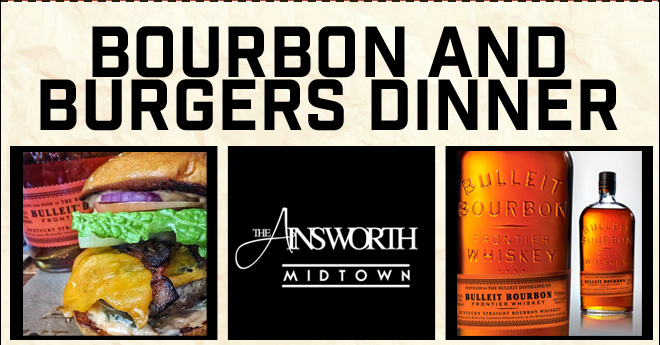