There are lots of options when it comes to burger prep and cooking. Some people prefer getting their ground beef in bulk and make patties by hand while others prefer for a pre-formed patty. The reasons are all over the place from look to feel to texture to time saving practices. 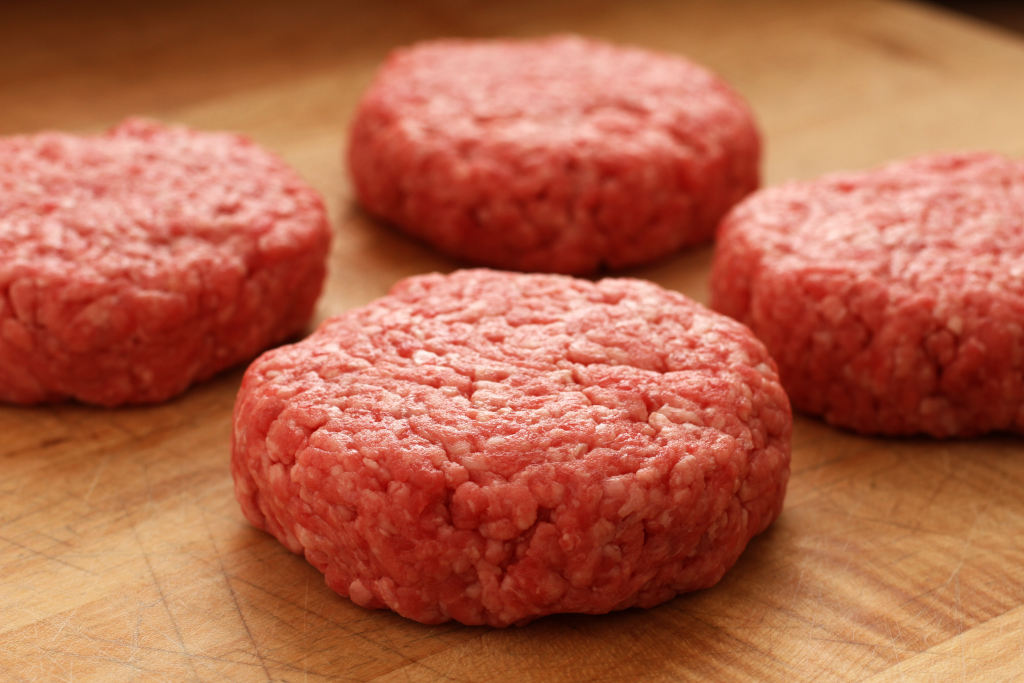 Once the patty has been formed you can cook it a number of ways.  You can flat top griddle if you really want that good sear on it. You can char-grill it on an open flame for that smoky / backyard taste.  Cast iron skillets are great to use if you want the burger to bathe in it’s own juices. Using a flame-broiler is great for consistency in getting a char flavor. Each method yields its own results in term of taste, texture and flavor.

If you’re cooking on an open flame and want to create a burger that has that backyard smoky taste but also has the juiciness and sear of flat griddling, try this method we learned from Chef Sal of Sysco Metro. He calls it “Hollywood Style.”

Cool down the kitchen surface by rubbing some ice around on it.

Portion out a wad of ground beef and then sprinkle it with ice water.

Roll the beef into a ball.
– Watch the rolling formation in slow motion:

Pick up the meat with one hand and with your other, give it an 8th of a turn towards yourself, letting the meat fall to the counter, no more than an inch in height.

Pick up the meat with the closer hand, giving it an 8th of a turn into your further hand.

Repeat the process for 2 full rotations.

Turn the wad of ground beef over and repeat the process from the opposite direction.
– Watch the turning formation in slow motion:

– Here’s a video of the process:

Once you’re done flipping, place the ground beef on a piece of wax paper.

Place another piece of wax paper on top of the ground beef. 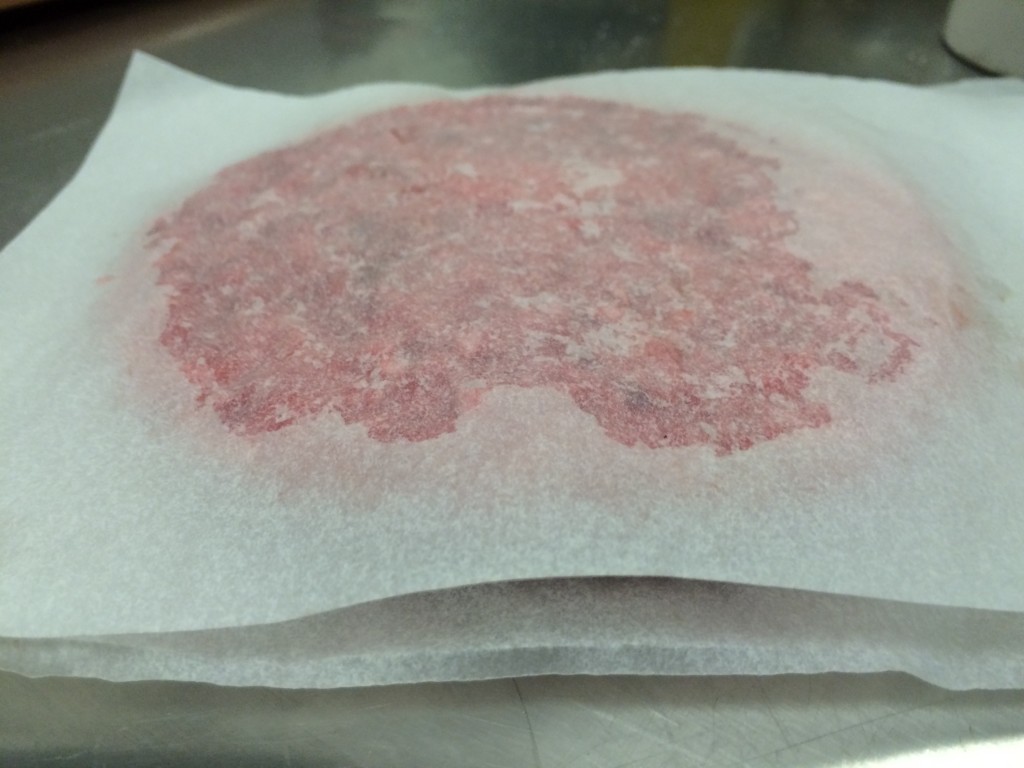 Using the large can, gently flatten out the patty by placing it a top the wax paper and apply sturdy but gentle pressure. 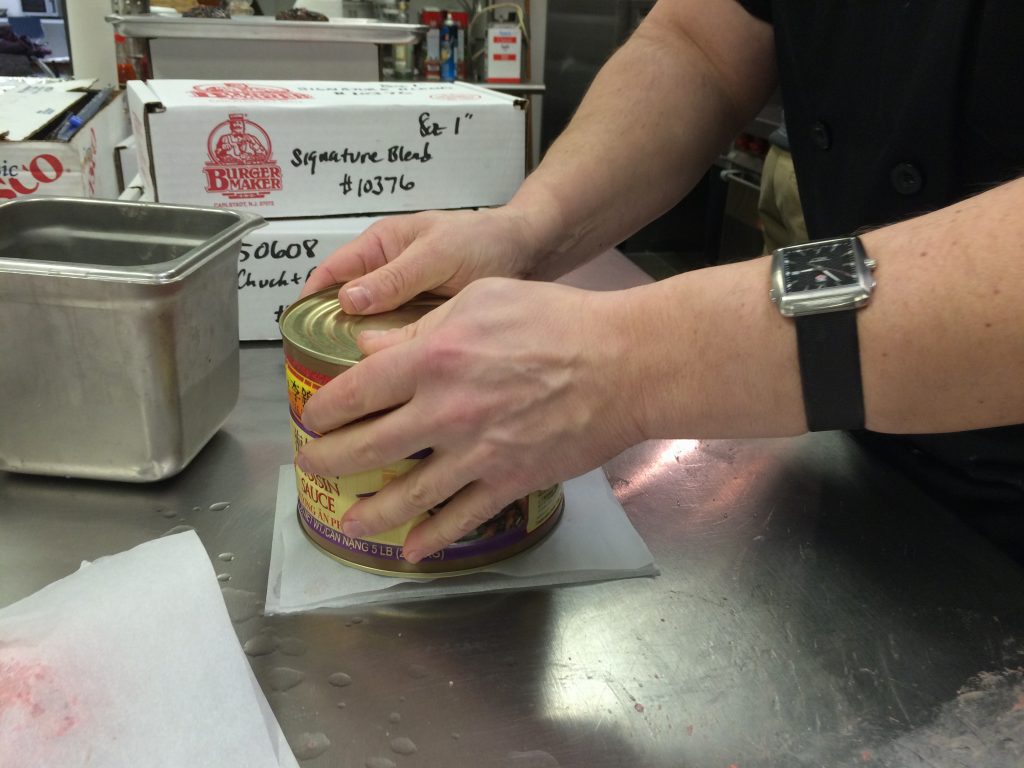 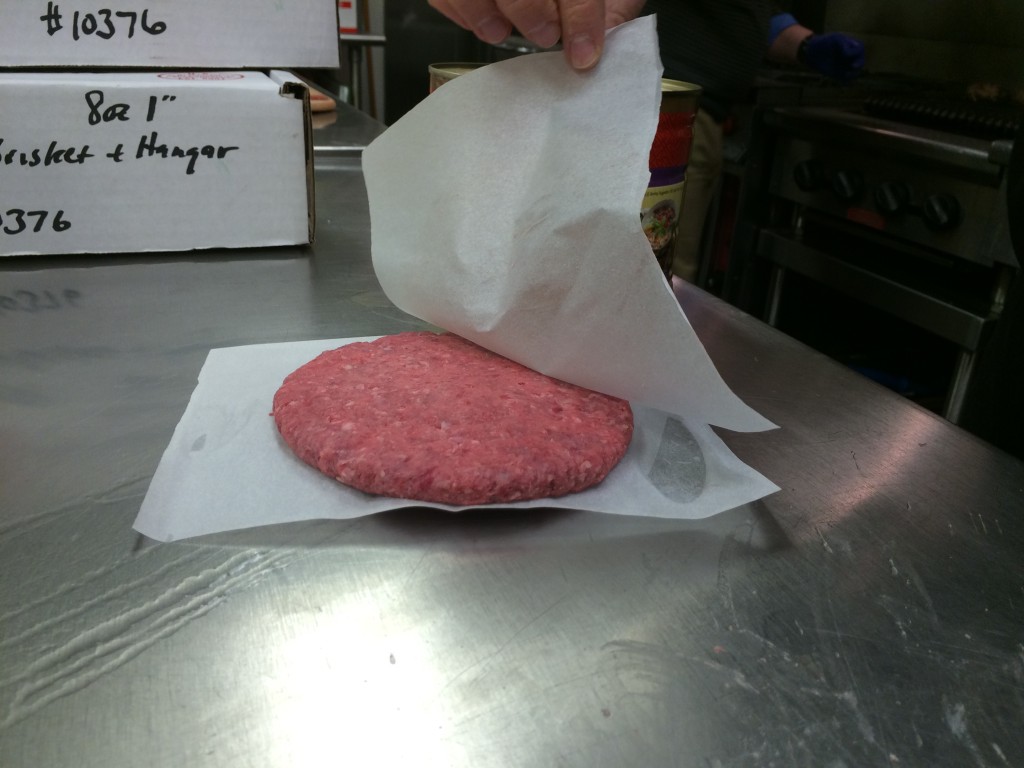 Cook the burger on a char-grill, flipping only once. 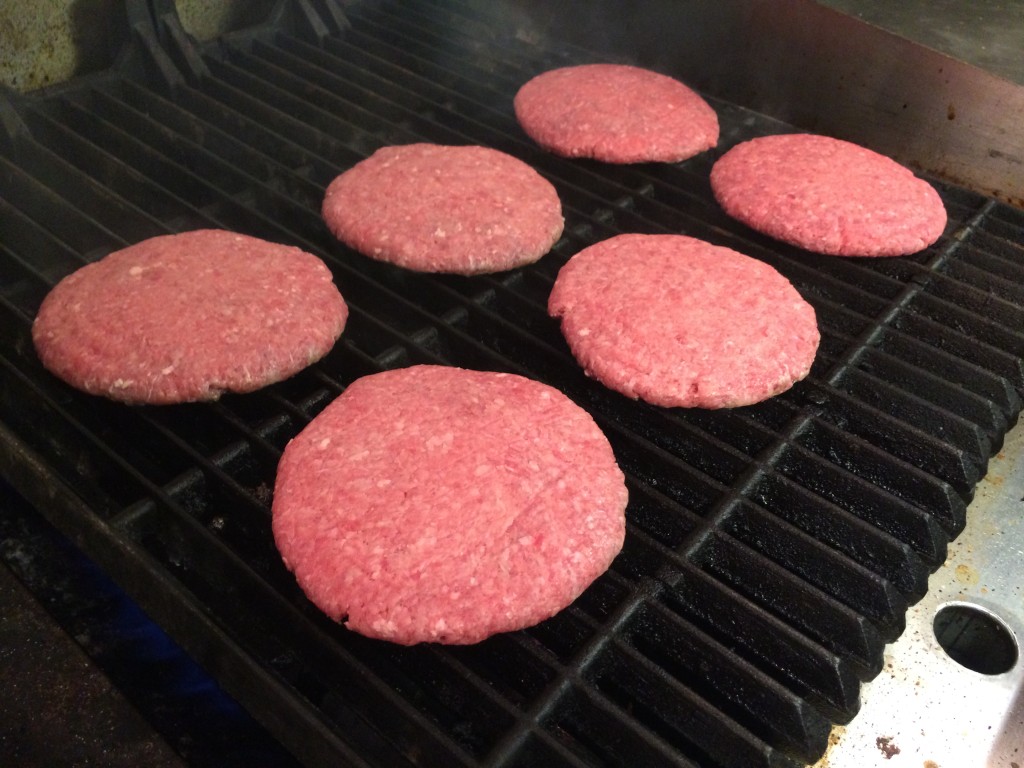 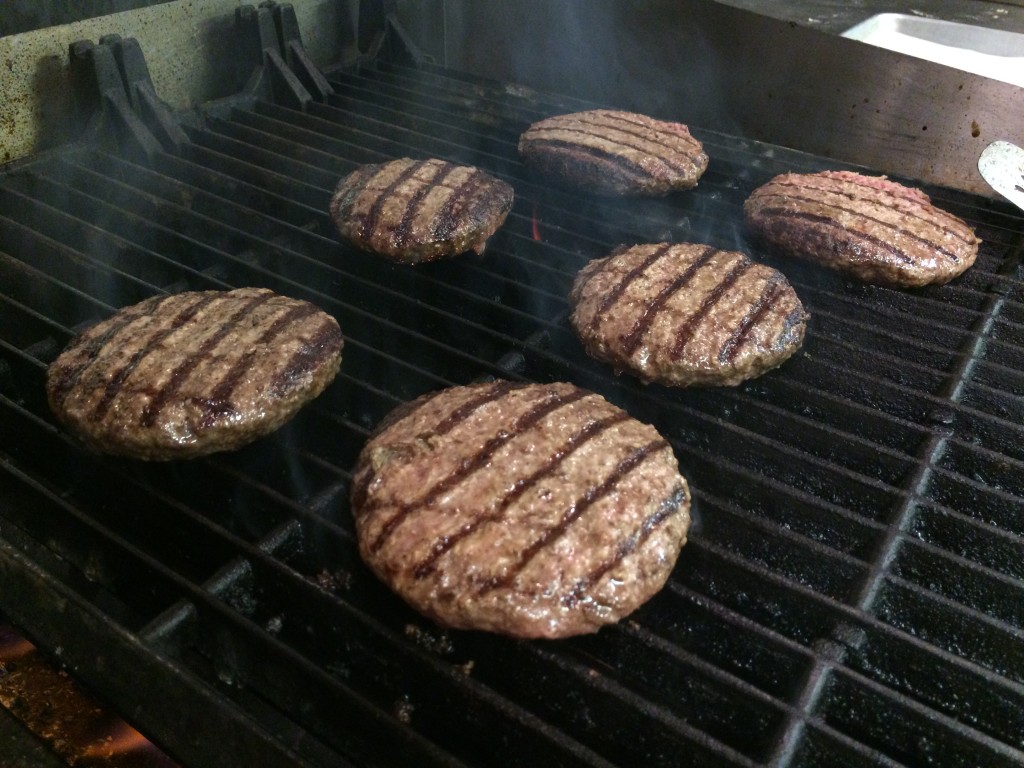 Check out what happens when you cut open the Hollywood Style burger after grilling it.

The process Chef Sal uses emulsifies the meat and creates a better seal on the patty. This will allow you to cook it to temperature while getting a nice sear on the outside. But more importantly, all the juices will stay in the patty creating an out of this world burger eating experience.

It’s a lot of work but the results are incredible! 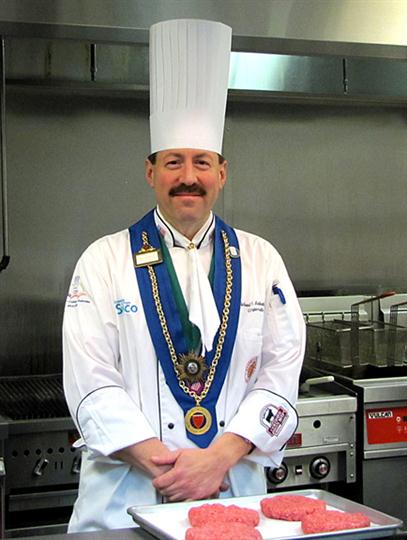