How To Make A Backyard BBQ Burger — Recipe

Obviously, we’re down to eat Burgers all year ’round, but let’s be honest here. The absolute best time of year to enjoy them is during the summer. Who doesn’t love to fire up the grill, crack a cold beverage of their choosing, and go to town on some good eats?

And boy, do we have some good eats for you this summer.

This week’s recipe comes from our friend Dan Greenough, the Executive Chef of Burtons Grill in Hingham, MA. Burtons Grill is our favorite type of restaurant for a few different reasons. Not only do they serve amazing food ranging from rib-sticking classics to vegetarian and gluten-free options, but they also have 11 locations across Massachusetts, Connecticut, New Hampshire, Virginia, and South Carolina. That means you could fuel an epic East Coast road trip almost entirely on Burtons Grill’s killer cuisine alone.

Of course, if you’re staying local this summer, don’t sweat it. You can still enjoy a solid Burtons-style Burger with this gem from Chef Dan. 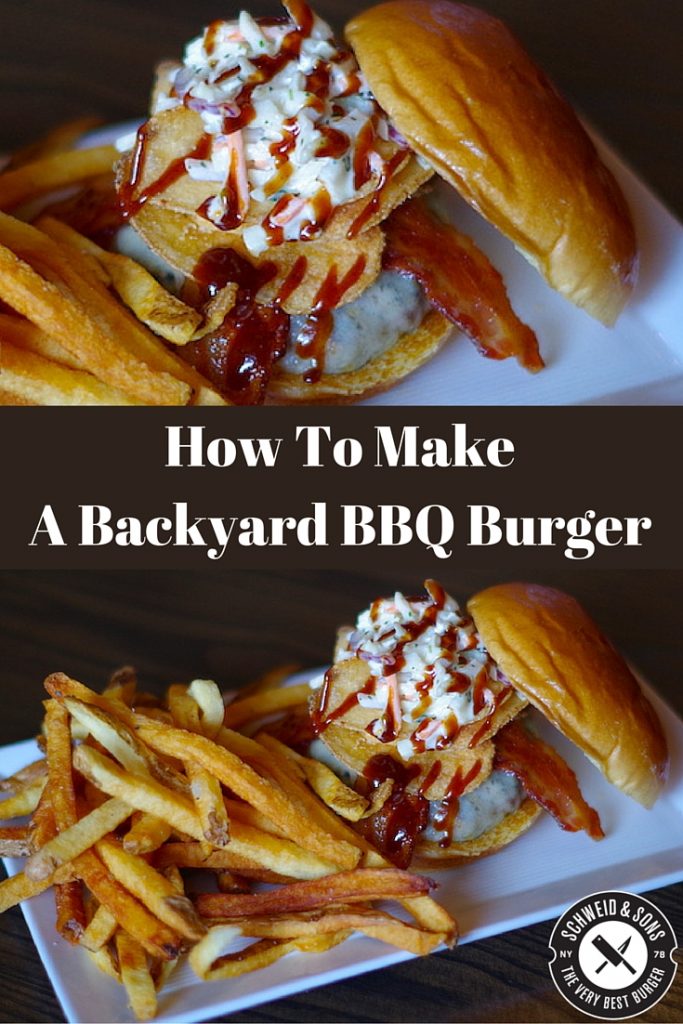 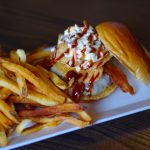 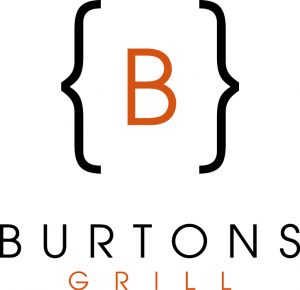 Dan Greenough has worked in the restaurant industry for over 25 years. He joined Burtons Grill as the Executive Chef of the Hingham, MA location, where he was later promoted to the corporate chef role. In his current role he is now responsible for all new menu development including LTOs, promotions and local special events, vendor relationships, new store openings including kitchen design, equipment and smallware packages and BOH opening staff training and development, ongoing BOH management and staff training and continued recipe maintenance.

Prior to Burtons Grill, Dan held numerous positions within the industry. Positions include the executive chef of the Ocean Club on Boston Harbor, Executive Sous Chef and purchasing director at the internationally acclaimed Salish Lodge and Spa near Seattle, and the corporate chef for Siro’s Restaurant Group. He also opened his own restaurant, Temptest, in Los Angeles, CA, which earned distinctions including “Best New Restaurant in Southern California” and “Next Chef to Watch” within the restaurant’s first year.